Universal Music announced today a remarkable record deal to sign ‘Music for Cats’, the first ever major label deal for music aimed at animals rather than humans. This very special album composed by cellist with America’s National Symphony Orchestra David Teie, has been scientifically proven to enrich the lives of cats and provide a calming influence for our feline friends. Comprising of five cat-friendly compositions, this unique collection of sounds and classical music is released 28 October 2016.

Britain is a nation of animal lovers who spend four billion pounds a year on their cats and there are approximately 9.2 million cats in the UK alone – an enormous untapped music market. In a music industry in constant flux, this deal is a forward thinking move tapping into new markets, distribution avenues and is sure to climb its way up the charts. ‘Music for Cats’ caught Universal’s eye after a whirlwind Kickstarter campaign, which garnered hundreds of thousands of dollars in funding and independently sold over 10,000 copies of the album. Universal Music seized the opportunity and will be bringing ‘Music For Cats’ to the world with this international signing. 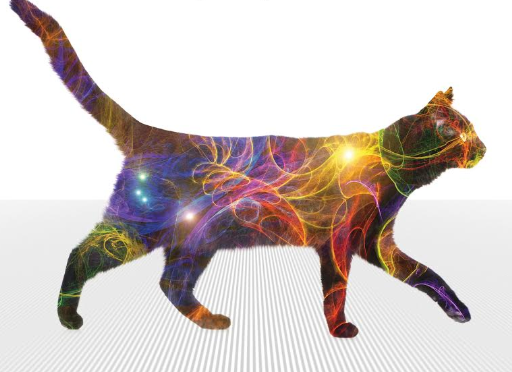 A spokesperson for Universal Music said: “We’re thrilled to be part of this world-first project and break into the massive untapped market of non-human music fans. The possibilities are endless for more species specific ‘Music For’ albums: dogs and horses could all be on the cards. David Teie’s creative ideas, passion and solid research has laid the perfect foundation for success and in his words “A hundred years from now people will have to be taught that music was once only for humans.”

Based at the University Of Maryland, David Teie is a published music researcher and decorated cellist, having given multiple solos with the National Symphony Orchestra and has even played lead cello for Metallica. ‘Music for Cats’ was born out of his scientific theory on the of music appreciation by animals. Felines establish their sense of music through the sounds heard when they’re kittens: birds chirping, suckling for milk, or their mother’s purr. With this premise, David composed ‘Music for Cats’, incorporating cat-centric sounds and classical elements. An independent study conducted by researchers at the University of Wisconsin and published in Applied Animal Behaviour Science verified that Music for Cats makes for contented kitties