The UK’s top 10 most unhealthy areas to live if you are a pet has been revealed this week with East Anglia taking the wooden spoon as the most unhealthy and London being crowned most healthy place to live. 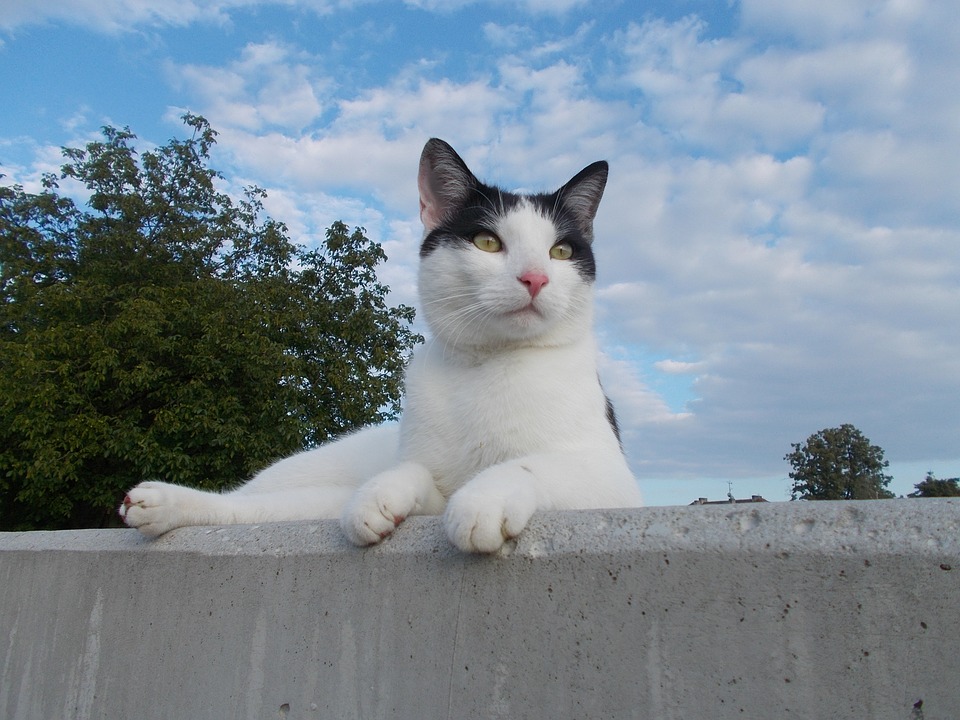 Based on pet insurance claims data, the most common ailment cats suffer from except for road traffic accidents are digestive system disorders due to eating something other than pet food.

“Much of this is probably to do with the food that owners are feeding their pets. Whilst ‘human food’ may be seen as an innocent treat, this can be dangerous, especially for pets with sensitive stomachs, or pets with dietary allergies and intolerances. It causes them a great deal of discomfort and pain and of course the owners a big emotional and financial cost should the problem be severe.

“Likewise not feeding your pet the foods which are suitable for both their age and exercise levels can also cause issues. For example older pets do not need as much protein, as they are no longer building muscles and growing, and of course less carbohydrate as they are often less active. Overfeeding them leads to obesity and all the problems that comes with that. Overfeeding protein in older cats is particularly bad, as it can predispose to kidney failure. All pets, as they get older should be fed on a senior pet food.

Reflecting on the overall findings across the UK, Matt said: “Interestingly on a national level, it does look as if pets in the north may be out exercising more on rugged terrain than their southern counterparts based on the number of joint related problems in that part of the country. Although there may be other factors involved, such as breed variations and obesity. Of course it could also be related to the colder damper weather we seem to get up north.”

GET TOTAL CAT MAGAZINE TOTALLY FREE!
FREE GIFT subscriptions to the first 20,000 cat lovers who register.
Most unhealthy places to live if you're a cat in the UK